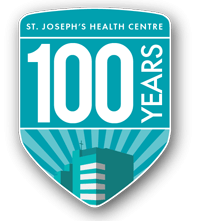 St. Joseph’s has a rich and proud history of providing exemplary and compassionate care over the past century. Read more about our milestones and medical firsts by clicking on the dates below. 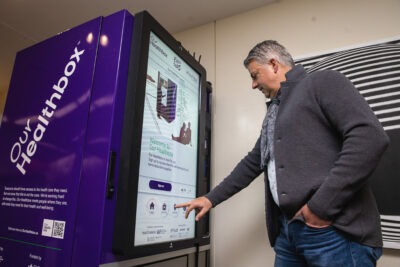