What Dr. Peter Jüni will take with him from St. Michael’s Hospital 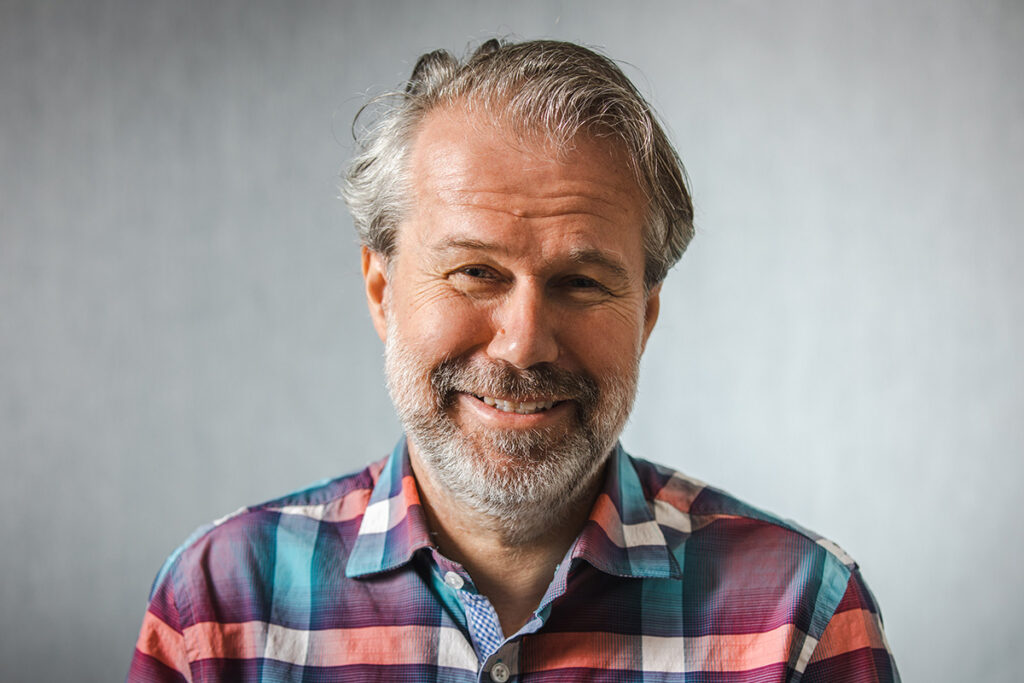 Dr. Peter Jüni gained fame for his role as the Director of the Ontario COVID-19 Science Advisory Table from July 2020 to May 2022. But here at Unity Health, his leadership at the Applied Health Research Centre (AHRC) at St. Michael’s contributed to the development, completion and publication of hundreds of scientific papers.

When Dr. Jüni looks back on his time at St. Michael’s, he is most proud of the people, and eager to see what can be accomplished through close collaboration.

He is also quick to list off the accomplishments of the team at the AHRC, a not-for-profit academic research organization integrated with the Li Ka Shing Knowledge Institute that provides various services to support clinical research from study design to data analysis.

“I became intellectually more disciplined here,” he said. “Together we dug deeper. In a way, this helped me to approach the challenges with this virus perhaps differently.”

Some the trials he is proudest of include:

The RAPID Trial, which found that a high dose of an inexpensive and globally available blood-thinning medication reduces the risk of death in hospitalized patients who are moderately ill with COVID-19.

Co-led by Dr. Michelle Sholzberg, Head of the Division of Hematology-Oncology and Director of the Coagulation Lab at St. Michael’s, this trial contributed to the National Institutes for Health and the American Society of Hematology updating their guidelines on the management of COVID-19 patients.

A study that Dr. Bruno da Costa, who is the interim director of the AHRC, stepped in to lead while Dr. Jüni led the Science Table, found that topical medication for pain relief is safer and more effective than opioids in treating knee osteoarthritis pain.

“The team pulled through a terribly complex study, and I just saw how tremendously Bruno’s leadership and methodological skills had developed. That’s what drives me.”

Known as the MATRIX trial, this study compared different ways to insert catheters, looking at femoral access versus radial access, which is catheter insertion at the wrist. It found that access at the wrist is safer and presents a lower risk of bleeding and mortality for patients.

When interviewed him about it in 2018, Dr. Jüni said this study – the largest ever on this topic – showed that “radial access should become the default approach in patients who have an acute coronary syndrome and is changing treatment guidelines.”

He says now that he is most proud of the high quality of work that went into it.

Dr. Jüni has previously noted the AHRC’s ability to support trials that not only influence standards of patient care worldwide but are also presented and published in the most prestigious venues is a mark of the centre’s expertise.

As he looks to the future of the AHRC and the success of Canadian-led clinical trials, he hopes to see more collaboration at the local level, nationally, and internationally.

“The pandemic has clearly shown that we need to collaborate,” he said. “The extent of collaboration and the pragmatism that people showed was unique. If we can take this mentality to trials in other clinical areas, it will make a huge difference.”

Dr. Peter Jüni’s last day at Unity Health Toronto is July 30, 2022. He will remain an affiliate scientist at the Li Ka Shing Knowledge Institute once he takes on his new role at Oxford.