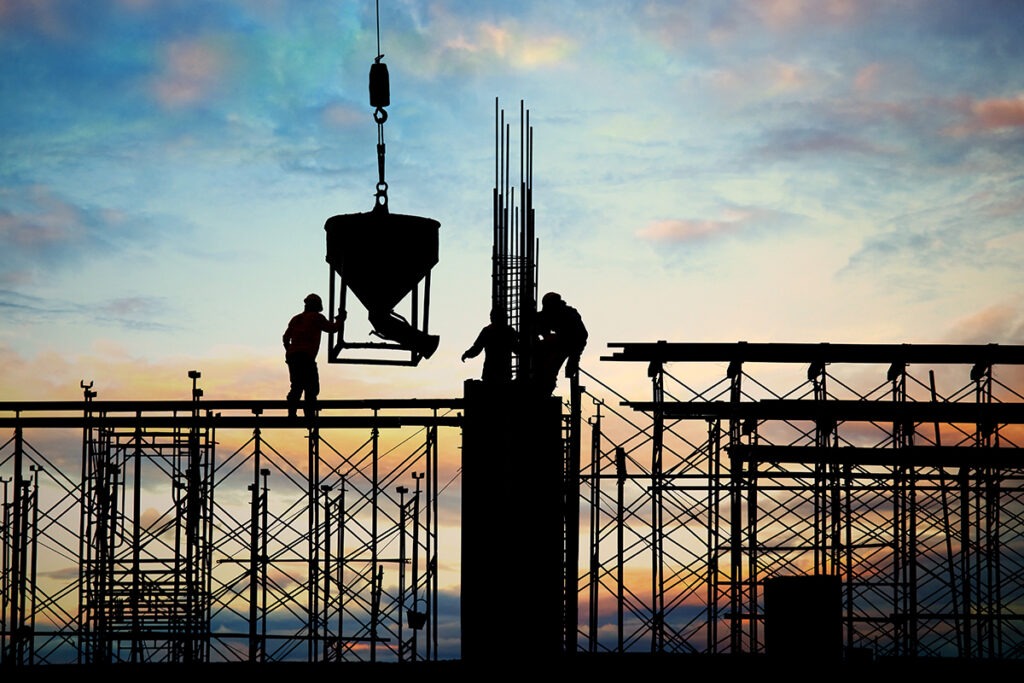 The findings come as Canada continues to face a rapidly growing opioid overdose crisis, and highlight the need for industry-level responses to the ongoing overdose crisis within the construction sector.

The report was led by researchers from the Ontario Drug Policy Research Network (ODPRN) at St. Michael’s Hospital, a site of Unity Health Toronto, ICES, the Office of the Chief Coroner for Ontario and Public Health Ontario.

“The disproportionate impact of Ontario’s overdose crisis among people working in the construction industry demands further attention,” said Dr. Tara Gomes, lead author of the report, a Scientist at the Li Ka Shing Knowledge Institute of St. Michael’s Hospital and ICES, and a Principal Investigator of the ODPRN. “Importantly, despite a high prevalence of pain among workers, prescription opioids are not driving the patterns seen in this industry, with most deaths involving a combination of opioids with other drugs and alcohol. This could reflect a reliance on non-prescription opioids to manage unresolved pain in a sector where workplace culture and lack of job security can lead to under-reporting of injuries and pressure to minimize recovery time.”

Using data from ICES and the Office of the Chief Coroner of Ontario, researchers explored the circumstances surrounding the deaths and found:

The report also describes demographic characteristics of people who worked in the construction industry who died of opioid toxicity:

The authors of the report are calling for industry-level responses in the construction industry that recognize the stigma around drug use, which may make people less likely to engage in treatment and harm reduction services offered through their employer. To address this stigma, industry-level responses should also include improving access to naloxone within homes, raised awareness about how to use drugs more safely and using multiple drugs, and low-barrier access to evidence-based treatment – such as removing the requirement to go to a pharmacy to consume a daily dose methadone or buprenorphine under medical supervision – as well as pain management and mental health supports.

“The report shows that young men continue to die from preventable opioid-related deaths. Each death is a person who lost their life. Their families have lost a loved one, their communities have suffered a loss, and coworkers have lost a colleague and friend. Developing policies to address the stigma and provide support and harm reduction services at the workplace will help prevent further opioid-related deaths,” said Dr. Dirk Huyer, Chief Coroner for Ontario.

The report was funded by the Government of Ontario and the Canadian Institutes of Health Research (CIHR).

Established in 2008, the Ontario Drug Policy Research Network (ODPRN) is a research program based out of St. Michael’s Hospital that brings together researchers, people with lived experience, clinicians, and policy-makers to generate evidence to inform effective drug policy development in Ontario.

Unity Health Toronto, comprised of Providence Healthcare, St. Joseph’s Health Centre and St. Michael’s Hospital, works to advance the health of everyone in our urban communities and beyond. Our health network serves patients, residents and clients across the full spectrum of care, spanning primary care, secondary community care, tertiary and quaternary care services to post-acute through rehabilitation, palliative care and long-term care, while investing in world-class research and education.

Public Health Ontario is a Crown corporation dedicated to protecting and promoting the health of all Ontarians and reducing inequities in health. Public Health Ontario links public health practitioners, front-line health workers and researchers to the best scientific intelligence and knowledge from around the world. For the latest PHO news, follow us on Twitter: @publichealthON.

About the Office for the Chief Coroner

Together the Office of the Chief Coroner/Ontario Forensic Pathology Service (OCC/OFPS) provide death investigation services in Ontario serving the living through high quality investigations and inquests to ensure that no death will be overlooked, concealed or ignored. The findings are used to generate recommendations to help improve public safety and prevent further deaths. In Ontario, coroners are medical doctors with specialized training in the principles of death investigation. Coroners investigate approximately 17,000 deaths per year in accordance with section 10 of the Coroners Act. The OFPS provides forensic pathology services in accordance with the Coroners Act. It provides medicolegal autopsy services for public death investigations under the legal authority of a coroner. The OFPS performs approximately 7,500 autopsies per year. For more information, visit Office of the Chief Coroner and the Ontario Forensic Pathology Service | ontario.ca

ICESis an independent, non-profit research institute that uses population-based health information to produce knowledge on a broad range of health care issues. Our unbiased evidence provides measures of health system performance, a clearer understanding of the shifting health care needs of Ontarians, and a stimulus for discussion of practical solutions to optimize scarce resources. ICES knowledge is highly regarded in Canada and abroad, and is widely used by government, hospitals, planners, and practitioners to make decisions about care delivery and to develop policy. In October 2018, the institute formerly known as the Institute for Clinical Evaluative Sciences formally adopted the initialism ICES as its official name. For the latest ICES news, visit www.ices.on.ca.