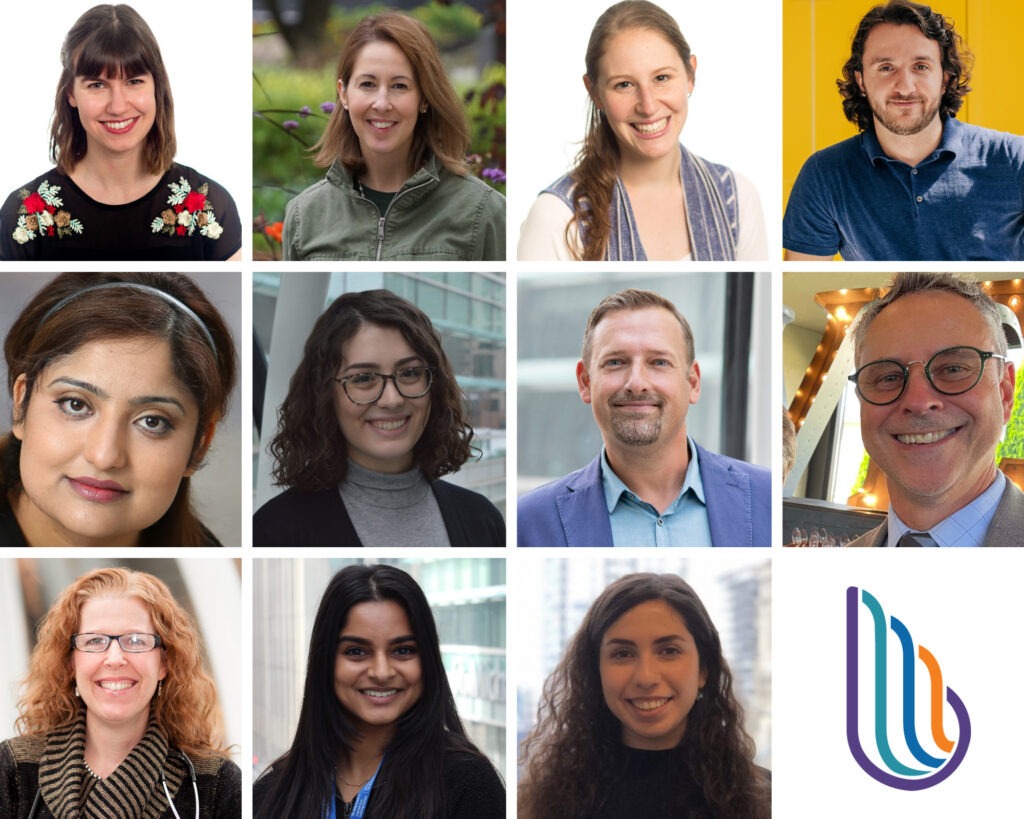 As Research Month comes to a close, the sixth annual Research Awards honoured 11 outstanding members of the Research and Innovation community at Unity Health Toronto.

“These awards recognize people who have gone above and beyond,” said Dr. Ori Rotstein, vice-president of Research and Innovation at Unity Health Toronto. “These members of our community are people who have contributed in a meaningful way within the institute and left a lasting imprint on Research at our organization.”

“We are grateful to every single scientist, staff member and student who has spent the past year working in the Keenan Research Centre,” he said. “The award winners went above and beyond for their labs and for the Keenan community as a whole, however, we also want to recognize and appreciate every single person in the Keenan who has worked so hard during the COVID-19 pandemic.”

This year’s winners from the Keenan included two exceptional students, one staff member and one scientist:

“I want to thank everyone for their tireless dedication to improving the health and well-being of our patients and community members,” Dr. O’Campo said. “Your passion and efforts have been extraordinary. Everyone in this institute has played a vital role in achieving our goals.”

This year’s winners from the LKSKI were two outstanding trainees, one staff and one researcher:

Congratulations to all the Research Awards nominees and thanks to all who nominated their colleagues.