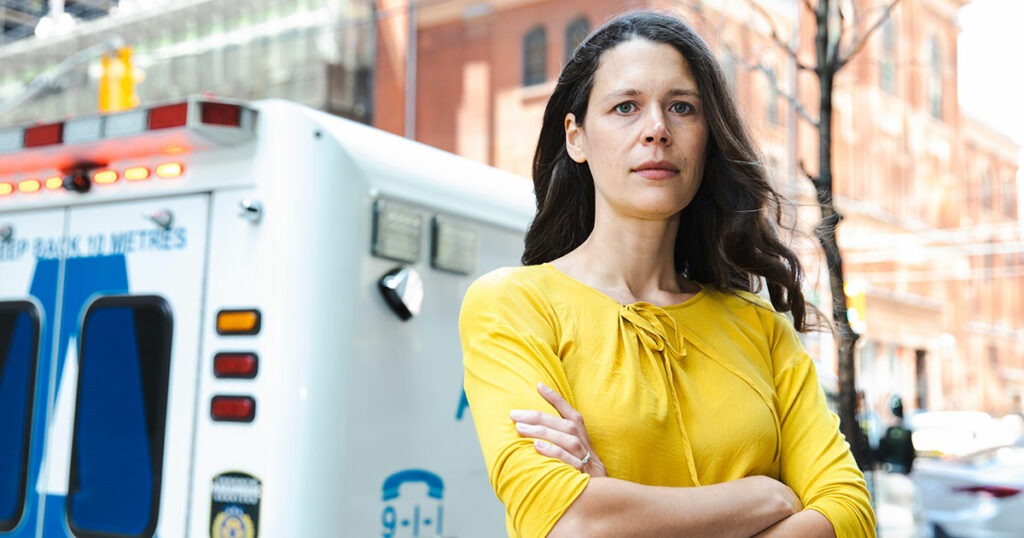 Opioid-related policies and guidelines introduced in 2016 and 2017 meant to promote safer opioid prescribing were associated with temporary increases in abrupt opioid dose tapering, which can cause some patients to experience withdrawal, worsening pain, and in some cases, transitions to the unpredictable unregulated drug supply.

The study, published in PAIN and led by Unity Health Toronto, suggests that some patients with chronic pain have been negatively impacted by prescribers’ responses to shifting opioid policy, and highlights the need for clearer communication for prescribers.

“As guidelines and policies have been developed with the goal of promoting more safe, appropriate opioid prescribing, there has been growing concern about the misapplication of recommendations leading to abrupt tapering of opioid doses,” said the study’s lead author Dr. Tara Gomes, a Scientist at the Li Ka Shing Knowledge Institute of St. Michael’s Hospital and ICES, and a Principal Investigator of the Ontario Drug Policy Research Network (ODPRN). “It is important to consider the intended and unintended consequences of changing drug policy and clinical practice to ensure that patients are centred within the decision-making process.”

Researchers found significant increases in the prevalence of rapid tapering sustained for at least a month following October 2016, coinciding with the implementation Ontario’s Fentanyl P4P Return Program, and short-term spikes in prevalence of tapering in March 2017 and July 2017, two months following Ontario’s delisting of publicly funded high-strength opioids and the Canadian Guideline for Opioids for Chronic Non-Cancer Pain, respectively.

While the study found spikes in the prevalence of rapid tapering following new policies or guidance, even at their peaks, rapid dose tapering generally didn’t exceed two per cent of high dose opioid recipients. Researchers also found the spikes were temporary, and that many patients reverted back to higher doses after a few months of tapering.

The authors say effective communication when new policy and guideline changes are being introduced is needed to prevent disruptions in prescribed opioid therapy that could compromise patient safety.

“In the absence of this, changing reimbursement policies for opioids as well as new guidelines can be misinterpreted or inappropriately applied which has the potential to lead to significant patient harm,” said Dr. Gomes.

Unity Health Toronto @UnityHealthTO - December 2
'It is very worrisome going into the winter season.' @DrCarolynSnider speaks to @TorontoStar about the risks underh… twitter.com/i/web/status/1…