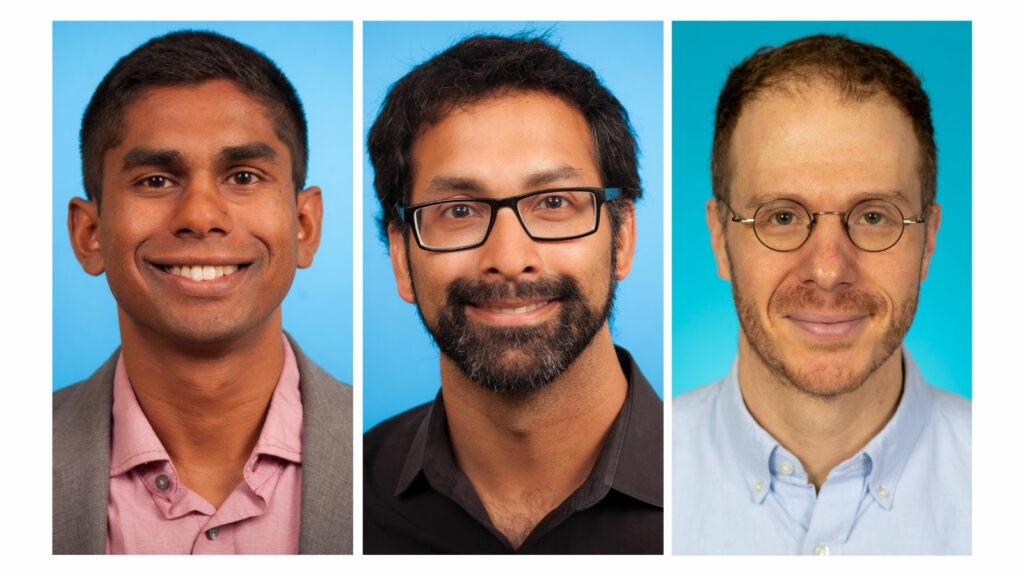 Clinical trials published in high-profile medical journals rarely report on income or other key sociodemographic characteristics of study participants, according to a new study that suggests these gaps may create blind spots when it comes to health care, especially for disadvantaged populations.

The study, published June 2 in JAMA Network Open, analyzed 10 per cent of 2,351 randomized clinical trials published in New England Journal of Medicine, JAMA, The BMJ, The Lancet and Annals of Internal Medicine between Jan. 1, 2014 and July 31, 2020.

“Randomized trials can only work for everyone if they include everyone,” said Dr. Aaron Orkin, a researcher and Emergency Physician at St. Joseph’s Health Centre of Unity Health Toronto who led the study. “The results of randomized trials affect everybody because they determine how we promote health and how we diagnose and treat disease.

“If trials don’t report on the characteristics of the people being studied, there is no way to know that the study’s findings will apply to all populations. Trials can only serve populations made vulnerable by social and economic policies if they are included.”

The research found that education level or literacy was reported in 14.3 per cent of studies examined, 5.9 per cent reported income or socioeconomic status and 4.6 per cent included participants based on a social determinant of health, such as health insurance or employment status which are social factors that impact health. Of the 237 studies examined, only six (2.5 per cent) reported gender. No studies reported non-binary gender descriptors.

Dr. Orkin used the rollout of the COVID-19 vaccine as an example to explain why these findings are important. Public health officials now know that communities who are most vulnerable to COVID-19 tend to also be those who face the most barriers in terms of access to vaccines.

“In Ontario, Manitoba and elsewhere, data on race, ethnicity, income and occupation were collected with cases of COVID-19, and this has informed the vaccine rollout,” noted Dr. Andrew Pinto, a Scientist at the MAP Centre for Urban Health Solutions of St. Michael’s, who co-led the study and was a co-author. “We need to ensure data on these important social determinants of health are included in COVID-19 treatment and vaccine studies as well,” he noted.

Similarly, recently, including women in cardiovascular trials after years of exclusion has led to the discovery that women have different heart disease symptoms and pathologies – something that was not known until women were included in randomized clinical trials about the disease.

“People who face discrimination or disadvantages should have confidence that research being done to benefit them is inclusive,” said Dr. Nav Persaud, a scientist at MAP and co-author on the paper.

The authors argue that experiences and outcomes of a disease across cultures, races, income levels, living situations, genders, and other variables will be different. Studying a disease and its treatment in limited groups ultimately limits its applicability.

The authors hope to use the initial information reported in this study to focus on reporting of social determinants in trials in specific disease areas and to change standards in conducting research.

“Trials like the ones we studied have a great impact on clinical guidelines and often determine what gets funded. Inclusivity from the start is essential,” Dr. Pinto said.